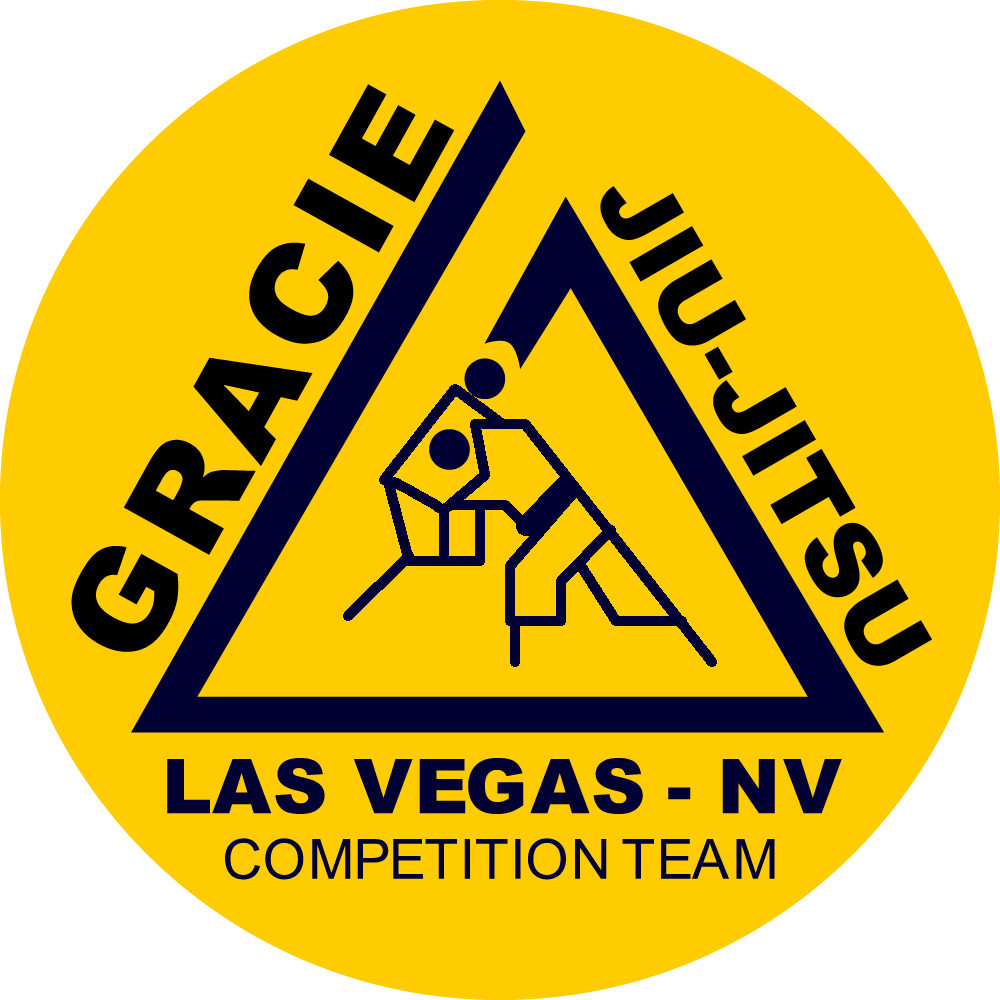 Amilcar “Mica” Cipili is a 5th degree black belt with more than 200 titles in major competition (see titles below).

“Mica” was born in Rio Grande de Sul, in the southern region of Brazil. While growing up, Mica developed an interest and trained in martial arts such as Capoeira, Boxing, Kung Fu, and Judo. Later in life, after watching a Vale Tudo competition in Sao Paulo (Jiu Jitsu vs. Luta Livre), he made a decision to learn the great sport of Jiu Jitsu. Mica understood the reality of fighting, and what really worked. Amilcar began training in Brazil and then Utah under Pedro Sauer, where he progressed to the level of purple belt. In California, Mica trained with Rickson Gracie for many years as well as with Rigan Machado. Mica is currently a 5th Degree Black Belt under Royler Gracie.

Amilcar has trained great names in the sport of Jiu Jitsu and the MMA world including UFC owner Lorenzo Fertitta and his family. Professor Cipili has been recognized for the outstanding level of his techniques. He relocated to Las Vegas, NV in 2000 and today is the head instructor of The Gracie Jiu Jitsu Las Vegas.

Under the influence of great masters of Jiu jitsu, Mica learned and achieved a higher level of technique and teaching ability. As a competitor, Mica competed in most tournaments that took place in Brazil and the United States, resulting in titles in nearly all competitions. His competition career began in 1994 and continues today. Mica also trains Judo and Wrestling to continue to strive to become a complete fighter.

Mica has taught classes in Utah for the Brazilian Jiu Jitsu Pedro Sauer team and while in Brazil, he taught in Sao Paulo. After moving to California he taught at the Machado Academy in Pasadena where he was one of the key instructors. He is now an official instructor of The Gracie Jiu Jitsu Las Vegas. His love of the “gentle art” of Jiu Jitsu has given him the ability to transfer skills taught to him over to his students in an efficient, simple, and professional manner.

Train and coach many UFC fighters, Mica fought in 4 MMA fights with victory in every match, compete in sport jiu jitsu for over 30 years in Brazil, US and all over the world. Today with over 200 titles in sport jiu jitsu, most IBJJF.World, European, Pan Am and National champion many times.

We will coach you and help you achieve your health & Jiu Jitsu goals.
Join our family and take control of your health. What are you waiting for? Take the first step today.

We Are Here To Assist You